A Metaphor Obscured By Smoke 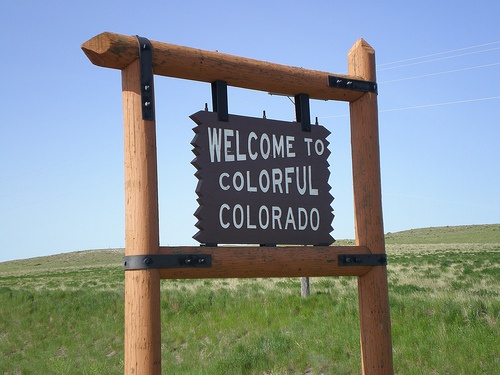 2 thoughts on “A Metaphor Obscured By Smoke”

PrevPreviousLawnmower in My Living Room
NextThe Faster I Go, The Behinder I Get ”” Time Management Tips and TricksNext